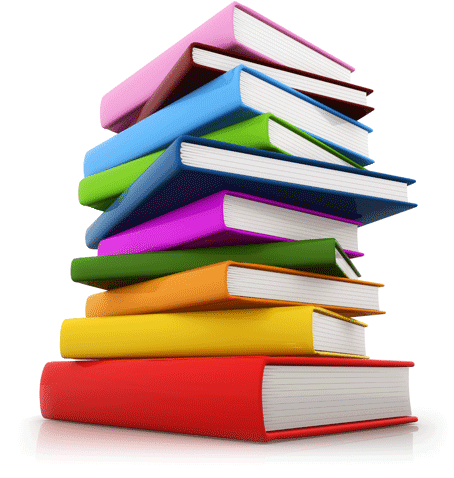 2) Systemof government in which local lords governed their own land.

3) Policy of increasing the amount of teritory a government holds.

4) Economic system in which the means of production are privately owned and operated for profit.

5) Written document that set out the rights and privileges of a town.

6) Political unit made up of a city and surrounding lands.

7) Economic cycle that involves a rapid rise in prices linked to a sharp increase in the amount of money available.

8) Unchangeable social group into which a person is born.

9) Territory settled and ruled by peoplefrom another land.

10) The domination by one country of the political,economic, or cultural life of another country or region.

14) Country with its own government but under the control of an outside power.

15) Policy by which a nation sought to export more than it imported in order to build its supply of gold and silver.

16) A system of ranking people within a society.

17) Describing a family headed by the father, husband, or oldest male.

18) Referring to the middle ages in Europe or the period of historyin between ancient and modern times.