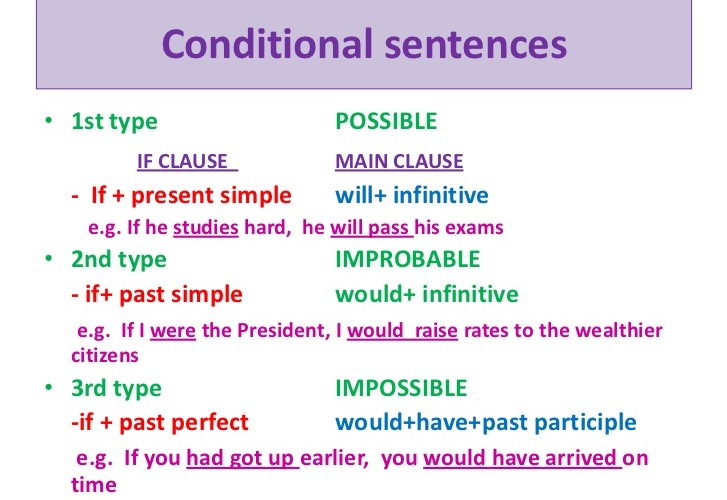 A. Stronger storms, ferocious hurricanes and floods will continue affecting our planet.
B. Weather changes will not take place.
C. Our planet will be a safe place to live.

A. Cost lines will remain the same.
B. There will not be a threat for more than 40 million people in the Calcutta area.
C. Manhattan’s World Trade Center Memorial will be under water

A. Has snowed
B. Had snowed
C. Snows
D. Snowed
E. Will snow

A. Woke
B. Will wake
C. Would have woken
D. Wake
E. Would had woken